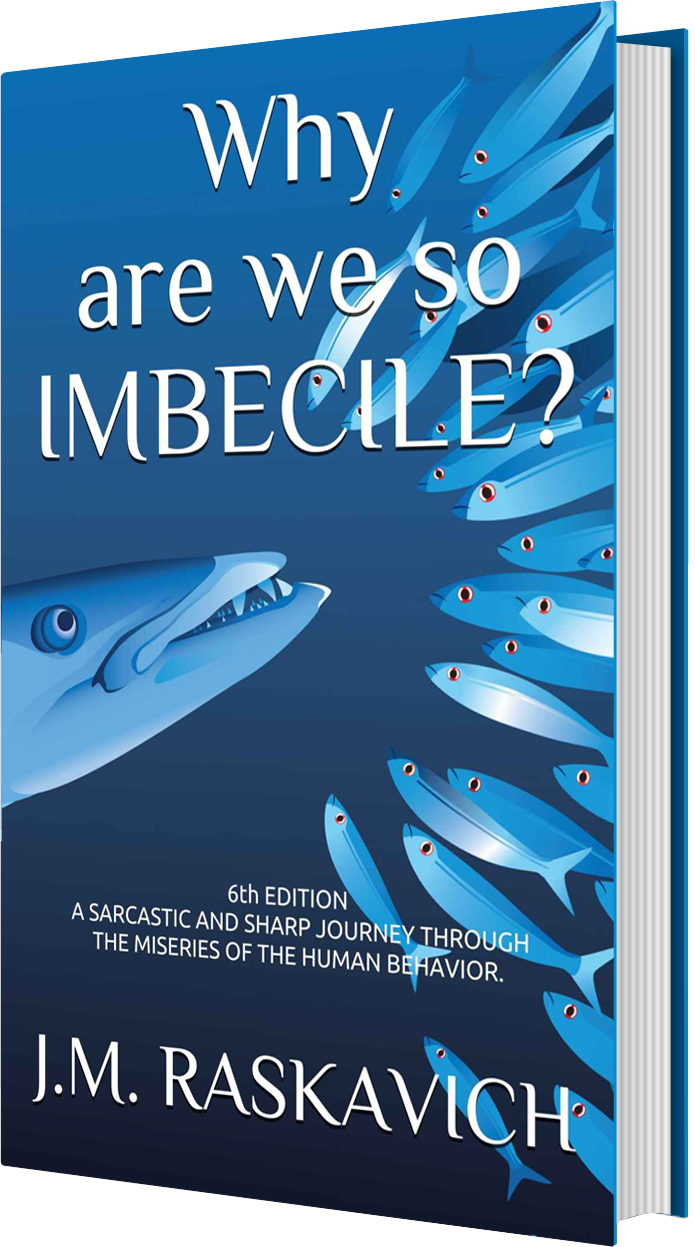 Why are we so imbecile?

7ª Edición ya a la venta

The keys to understand what is happening in Catalonia. Almost everything that has been written here and what appears in other parts of this document has been the product of a mental state halfway between life and death. During and after that heart surgery, submerged in some kind of strange reverie, and within the nebula in which I was wrapped for a while, I received in a hurried way a series of information, which I myself could not clearly distinguish where reality started or ended regarding the things that made my mind feel crowded. If it had been a dream, I would not have been able to remember almost anything; but it was something very different, because, even though I was submerged in that state of semi-unconsciousness, I managed to retain all the details of this revealing experience, and even though it was a long journey, what happened has remained clear in my head as if it had been there all time.

I know that it is a complicated challenge but I have dedicated my time and everything that my head was able to contribute to clarify this topic, while trying to be brief and concise so as not to tire the reader.

I only ask you to read this book carefully and to analyze phrase by phrase what is stated here and if you have the possibility to enter into a debate with the people around you.

If in the end you end up understanding I would ask you to keep this Document as a «bedside book» so that you never forget what is said here, as perhaps it could be the way to ensure that this never happens again. 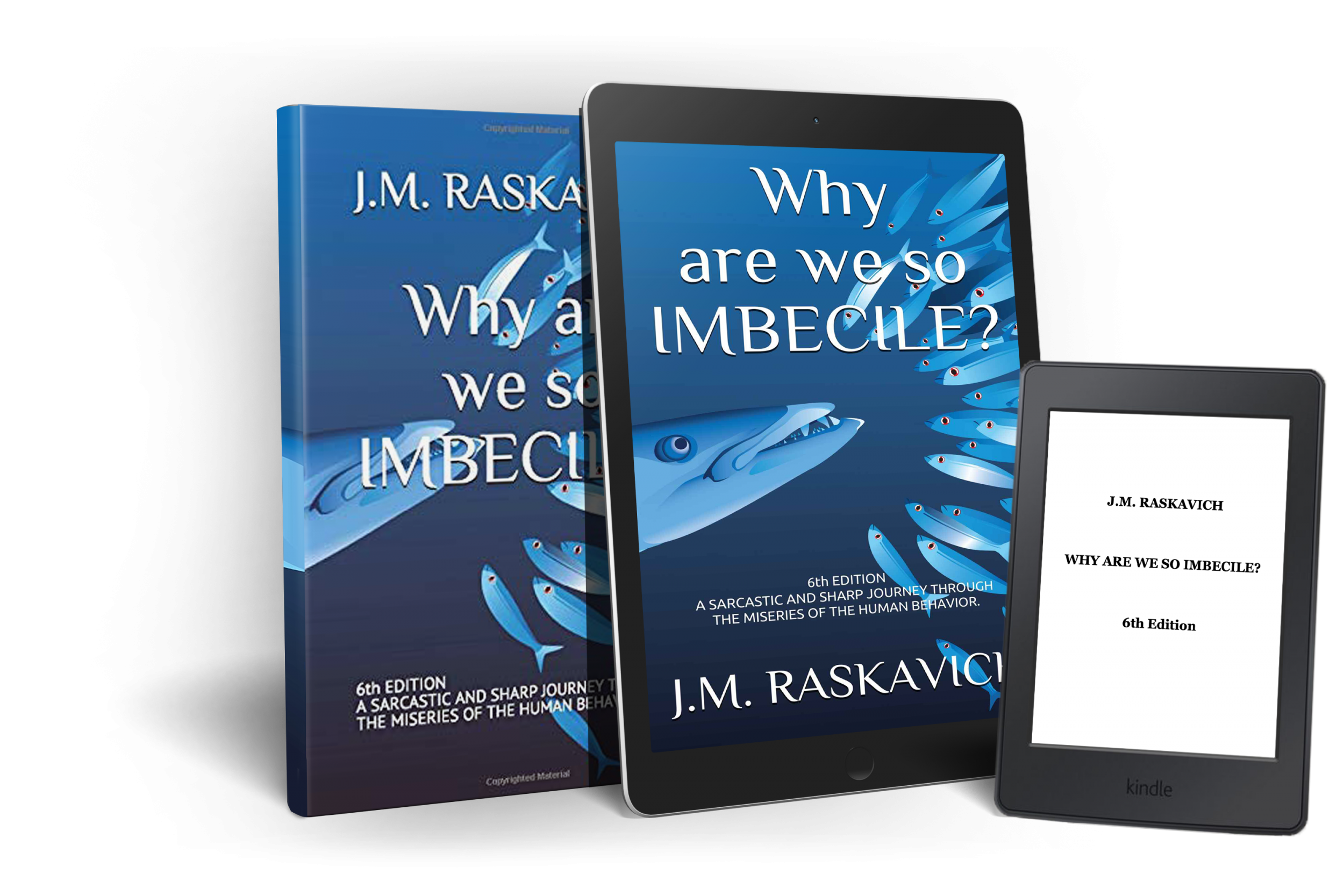 BUY IT ON DIGITAL AND PAPER:

MESSAGE FOR ADDICTS TO BEST-SELLER AND TO CONSECRATED AUTHORS: It would not be a job in vain to bet on something new. Pearls can sometimes be found in the most unsuspected places. Ironic, sarcastic, surprising ..........., of rabid news! 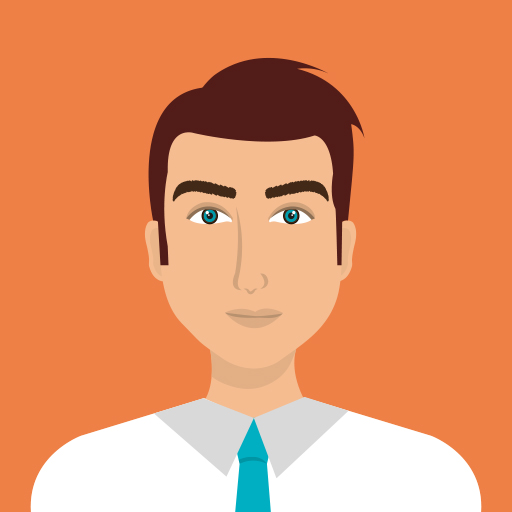 Jose
EXCELLENT! I recommend it. Entertaining, I read it very fast, fun, interesting, instructive, and very realistic. A very good investment. I think the whole world should read it. 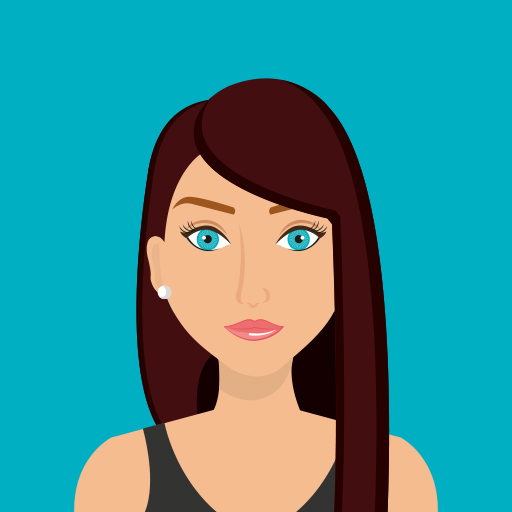